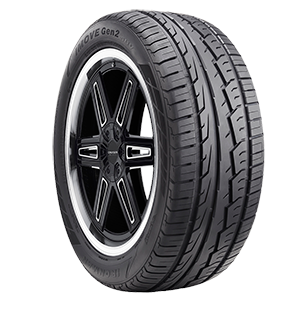 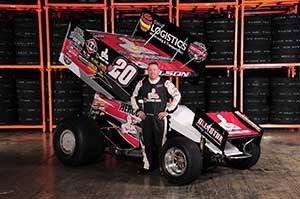 Hercules Tires is thrilled to congratulate Greg Wilson on his 2016 World of Outlaws Craftsman Sprint Car Series Kevin Gobrecht Rookie of the Year Award. This honor capped off a nine-month tour with the Outlaws and an 11th place overall finish for the season. 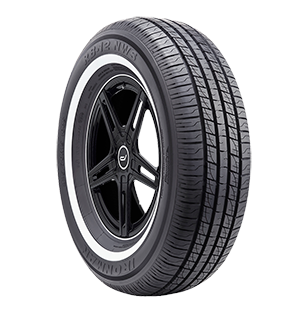 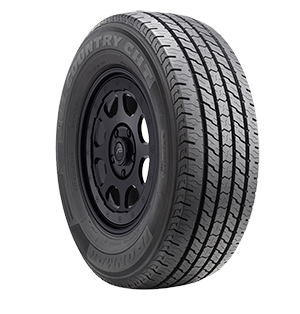 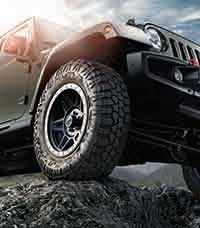 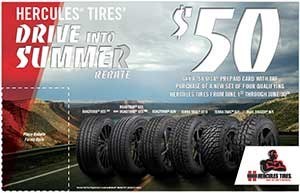 School’s out. The sun is shining. It’s a great time to get away with friends and family. Which makes it the perfect time for Hercules Tires’ Drive into Summer Rebate - going on now through June 30, 2016. 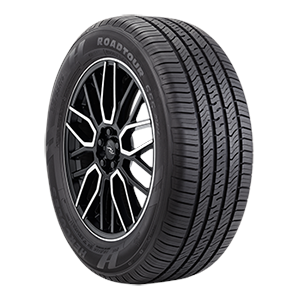 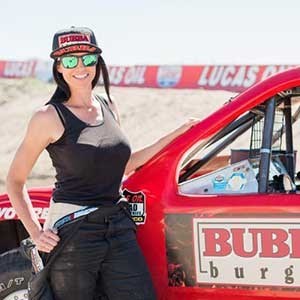 Hercules Tire announced today the company’s sponsorship of Sarah Burgess, an up-and-coming driver on the 2016 Lucas Oil Off Road Racing Series (LOORRS). Burgess will be racing in the 97 truck, equipped with 265/75R16 Hercules Terra Trac D/T tires, in the Pro Lite class. 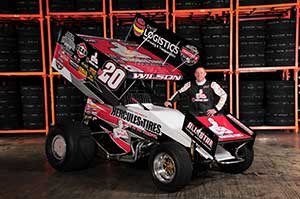 Hercules Tire today announced the company’s multi-year sponsorship contract with Greg Wilson racing. This announcement follows Wilson’s December announcement that he will be running the World of Outlaws Craftsman Sprint Car Series in full in 2016.